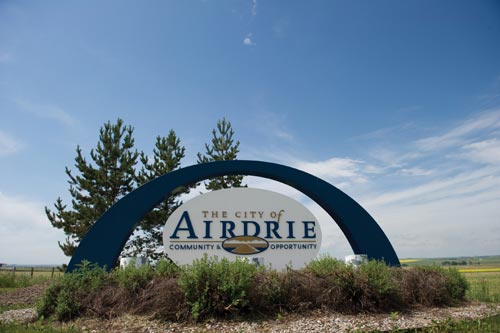 The City of Airdrie is one of the fastest growing communities in Canada with 58,690 people located 10 minutes north of Calgary. With a wide range of housing options available in both new and established neighbourhoods, people are discovering that Airdrie offers a small town lifestyle with big city amenities. It’s short commute to Calgary’s downtown also makes it a great option for living outside of Calgary. Airdrie is the home of several sporting franchises. Major teams include the Knights of Airdrie, a senior men’s lacrosse team that plays in the Rocky Mountain Lacrosse League. As well they have a Jr. B level hockey Team, the Airdrie Thunder, that competes in the Heritage Junior B Hockey League, and Team Airdrie, a Jr. C level hockey team that competes in the Calgary Jr. C Hockey League.

We’ve got you covered Airdrie!

Customized coverage to satisfy your budget and needs.  Our agents will shop the Airdrie insurance market for you to find you the best deal in town.  Combine your auto policy with a home policy and save even more!

Take Action! over high insurance rates! Our mission is to obtain our clients the absolute best occupational, group and bundled discounts available in the insurance industry. We can, and have, saved our clients up to 60% off of their insurance premiums.

WHAT ARE YOUR INSURANCE NEEDS?